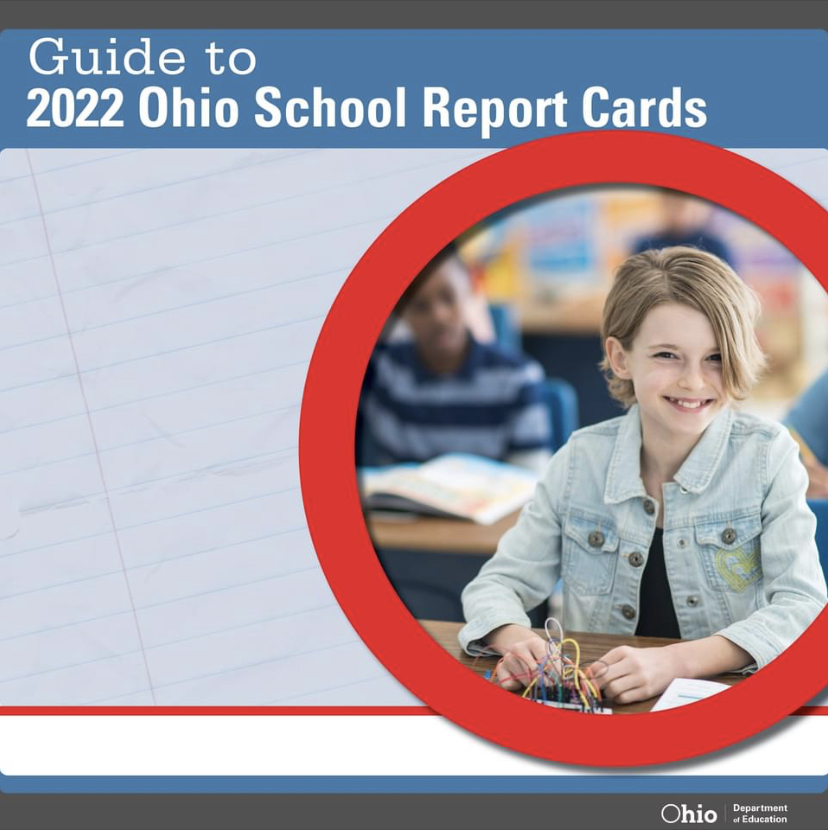 The Ohio Department of Education (ODE) released its state report card results on Thursday, September 15. Bay Village Schools continues to be one of the highest-performing districts in the state of Ohio, ranking #16 in Ohio, with a Performance Index Score (PIS) of 104.9, up from 102.4 the year before. The district received 5-star ratings in the following categories: Student Achievement, Gap Closing and Graduation. Bay High School received an overall 5-star rating.

Read more here, including resources for you to read and understand the entire report, which includes a new star rating system versus the old letter grade system: https://bit.ly/RFU91622