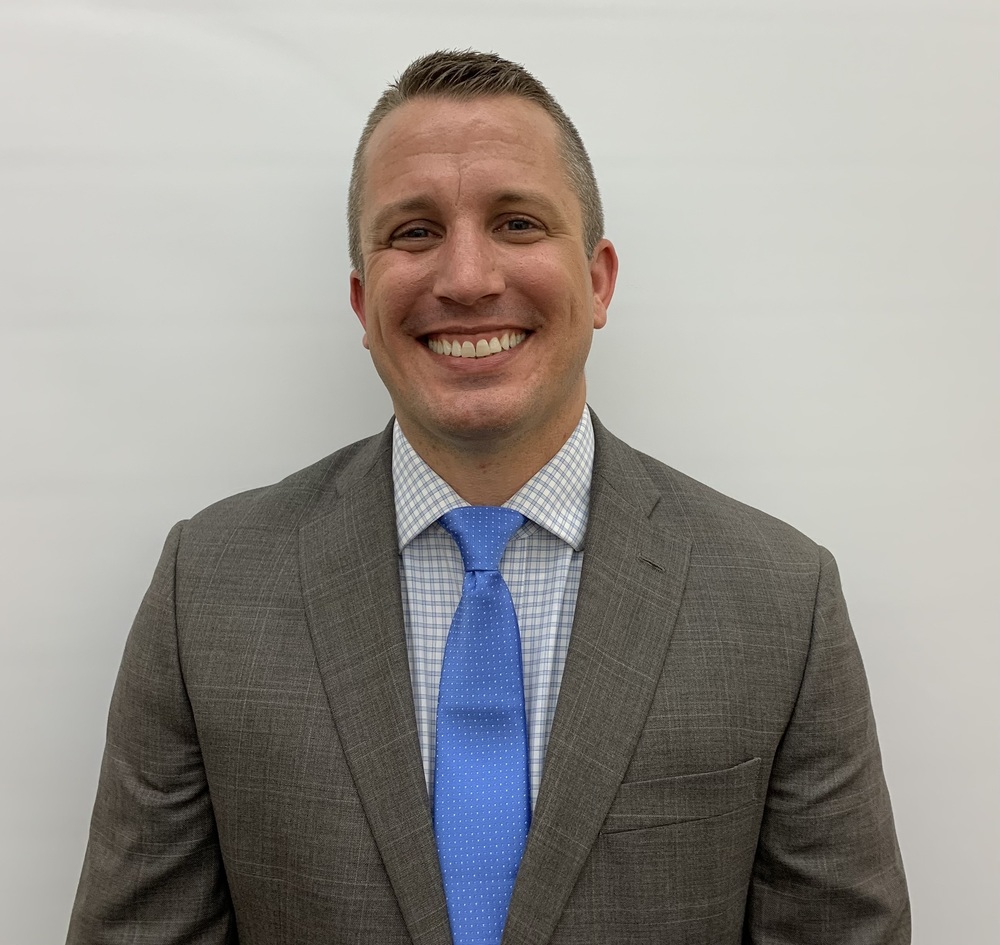 Bay Village Resident Appointed Next Director of Curriculum and Instruction

On Monday, July 11, 2022, the Bay Village Board of Education approved the hiring of Robert Hoon as the Director of Curriculum and Instruction for Bay Village Schools.

A Bay Village resident, Hoon most recently served as the Director of Exceptional Students for Parma City Schools since 2019.

“I am honored to be charged with building upon the tradition of academic excellence that Bay Village Schools is known for – locally, regionally, and nationally – and that I deeply value as a member of this community,” Hoon said.

Hoon emphasized that he is enthusiastic about collaborating with key stakeholders, including teachers, students and community members to provide clarity and supportive systems within the district.

During his time with the Parma City School District, Hoon supervised programs for special education, English Learners, social-emotional and behavioral learning, and nursing. Under his leadership, the district created A.C.E.S. Center for Education, a separate program for students with significant Autism, established several systems to support diverse learners and adopted several programs to support the unique learning needs of students. In addition, the district saved more than $1.4 million dollars annually from student out-placements.

After graduation from The Ohio State University, he began his career as a Special Education Teacher for the New York City Department of Education. He has also worked for Forest HIlls Local School District in Cincinnati and Cuyahoga Falls City Schools. He holds a Master in Education from the City College of New York, and certificates in education administration and superintendency from Xavier University and Baldwin Wallace University, respectively.

A central Ohio native, Hoon is a lifelong Buckeye and Cleveland sports fan. He is a runner, sailor and an avid reader. He is married to the Rev. Alex Martin, rector of St. Barnabas Episcopal Church in Bay Village, and enjoys spoiling their Border Collie dog, Maggie.

Hoon will succeed Director of Teaching and Learning (and Interim Superintendent) Char Shryock, who announced her retirement from the district last month. His 2-year contract begins August 1, 2022.